Is College A Waste Of Time? - Steve Goodall

Is College A Waste Of Time? 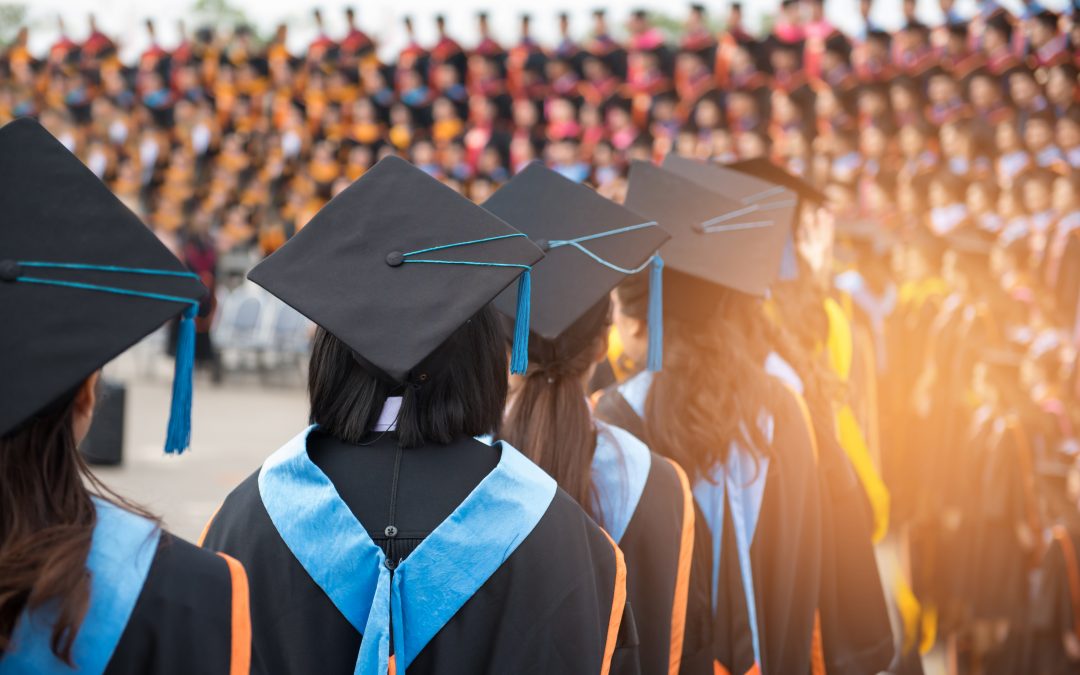 I think college for the majority of people is a complete waste of time and money.

And THERE I’ve said it!

So, I’m going to explain where I came from.

I left school at 16. I have zero qualifications. I’ve never taken an exam in my life.

I’m 48 now and I have been unemployed for a total of three months since I left school at 16.

Those three months were almost 31 years ago when I tried working for someone else. The company changed and people had to be let go. One of those people being me.

Since then I have been building businesses myself, controlling my own destiny, and I have never been without an income and work.

So, I am naturally very skeptical when I see people fall into a lot of debt to get a qualification that doesn’t guarantee them a job at the end. That’s where I find the biggest problem.

I understand there’s an inherent need for anybody that’s done the education system to naturally buck anybody that says it’s a waste of money. Reason being that basically what I’m saying to you if you’ve paid a load of money for college is you’ve been fooled.

And nobody likes being called a fool.

So, you naturally defend it by going, “Oh, well no! I’ve got this job and I got that job and I’ve done this, that, and the other!”

I saw a post the other day where someone was defending our current college education system by saying all their friends make over six figures every year.

Well, great for them! They’re also at the mercy of companies that will make a decision that could alter their lives in seconds.

No matter how good you are, there is just no guarantee you can keep the job.

There is no guarantee you will get another job quickly because you are literally putting all of your faith and all of your career in the hands of somebody else.

That ultimately is the problem I have with college in general.

Colleges are just money-making machines. It’s just a business, certainly here in the US, right now. College is just there to make money out of kids.

Colleges get more and more expensive but roughly everything stays the same. The education you are getting doesn’t get better and better the more expensive it gets.

To me the idea that the average kid now starts his working life 30k in debt is ridiculous.

If you put 30k into marketing a new business, you would be surely making six figures right now.

The difference between someone running their own business and somebody working for somebody else is they’re going to be paying a heck of a lot less tax and they’re in control of your own destiny.

Now I get it. College is important.

I understand that certain people want to follow career paths that they need a college education for.

However, it’s important that people who don’t need a college education don’t get suckered into thinking they do.

Too many kids go to college because they think it is what they are supposed to do. When in reality they lose time to get valuable experience, go into debt, and don’t end up in the career they want.

I think ultimately the problem with education as a whole is that the people that come out of college are very good at taking tests.

And everyone who has been in the real world for any length of time knows that there are no tests once you leave school.

You either put food on the table or you starve.

So, many kids who thought college was what they were supposed to do, and ended up hating it, leave with no work experience and a ton fo debt.

I have been a substantial employer for nearly 30 years now. I have seen the trend.

I’ve seen the trend that generally speaking when I have somebody who is qualified with their college degree, I have found them less useful in positions than I found people with experience.

That’s a very important thing to understand because what I found is that they tend to be very good at black and white decisions.

They need to be told this is the way to do it.

Now, I’m not saying that’s across the board, but in general, that’s what I’ve noticed.

The flip side to it is when I’ve had somebody with experience, irrelevant to their qualifications, they are better, pure and simple.

So, experience counts for everything.

I really dislike selling the idea that you are not going to be successful unless you go to college because that’s absolute garbage.

It comes down to the type of person you are.

Some people need to have somebody else figure out how to bring in a salary so they can go home and think they’re successful.

But, the reality is that for the majority it doesn’t work that way.

Comment down below what you thought of your college experience. If you are running your own business did you go to college first?