How I Made My Team More Productive. - Steve Goodall

How I Made My Team More Productive. 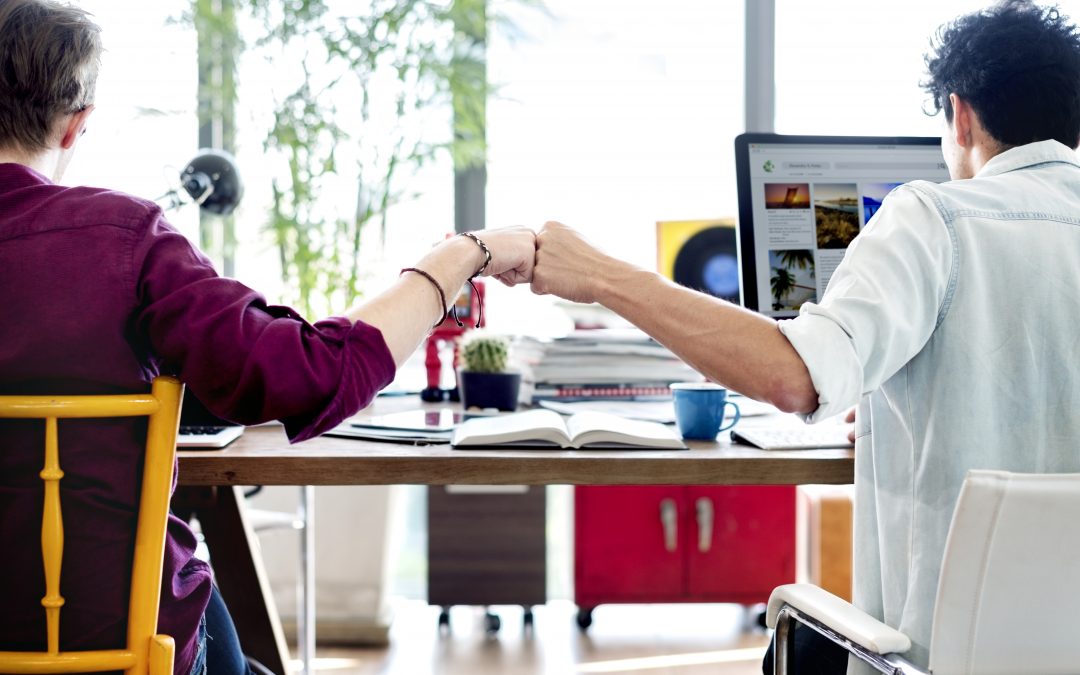 So, something many business owners struggle with is motivating their team and encouraging them to be more productive.

I know in the past I have struggled with this myself.

However, recently I implemented something that completely shocked me in the way it affected my team and led them to be much more productive in their tasks.

What I did is I introduced a four day work week.

Now that’s not in the traditional sense where they basically cut your hours.

I kept the pay exactly the same, but I basically chopped Friday off for just everybody.

Well, apart from me obviously.

I wished that I could say that I had done a huge amount of research into this, but I really didn’t.

What happened was I happened to come across it and saw that a New Zealand company tried it and I loved the sound of that. I really wasn’t expecting any results from this.

I just kind of was like, “Let’s give it a shot.” Because as we all know Fridays are generally a little bit crap and nobody really does anything.

And the results have been incredible.

I mean I couldn’t have wished for a better example of why putting your staff first is of benefit to you.

So, first I had to explain it because everybody thought since their hours are getting cut, their pay is going down.

No, that wasn’t the case. They were paid the same, just while having Friday off.

I had a few members who actually said, “Oh well, I have this appointment on a Tuesday, but I’m actually going to see if I can move it to Friday now!”

Which was great because then I had their full availability Monday through Thursday.

The other big thing I found was the engagement levels from the staff grew exponentially.

This has been tremendous because on Fridays I get messages from them and I don’t expect that.

I say to them, “Look, I’ll message you stuff. Just ignore it until the next time you’re in work.”

But they’ve been proactively just saying, “Oh, hey, I’m going to do this because this needed to be done.”

This client I recently took on is a prime example. A client was needing to be on-boarded.

The only day he was available was Friday and the person who was doing the on-boarding just did it.

I didn’t even know or ask.

So, I can absolutely recommend the four-day workweek.

It just without a doubt, has just been a massive success.

All of my team have been more engaged.

It feels like I’m now working with partners in my company, not just staff members.   Here is an article that covers the best way to hire a great team!